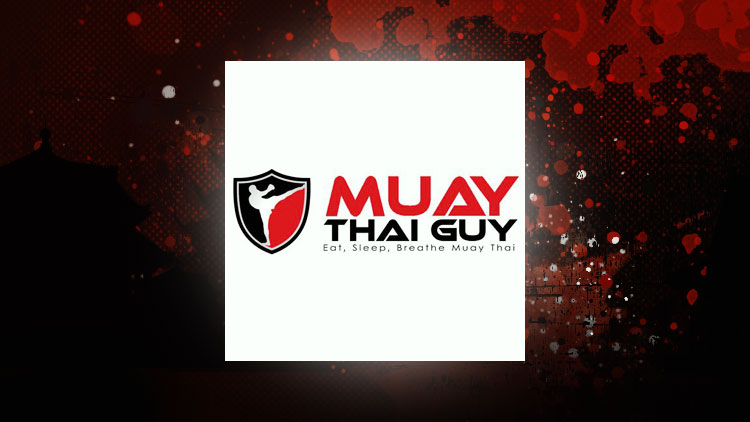 Here my friend and training partner Cassie shows 5 of the best TKD kicks (both for beginners and advanced) that you can use in Muay Thai, MMA or kickboxing, including the side kick, spinning back kick, spinning wheel kick, axe kick, and 360 tornado kick. 👍

What's the best/worst weight cut you've ever had? ⚖

What's the first 🧠advanced Muay Thai combo🧠 that you ever learned?

No matter what... DO NOT SPAR like this... Can't believe we need to break down sparring etiquette. Especially for USA seminars! Hopefully it inspires some change. What are your thoughts on all this?

What are some great ways you can improve your kick flexibility? For me, yoga has been a game changer. 🧘‍♂️ I'm curious to know if you guys have found similar success with other methods!

One of the best ways to improve your muay thai skills and fighting skills in general is shadowboxing. Let me teach you how.

What a FIGHT!!! 😲 If you didn't see this live yesterday, you need to check it out 🔥now🔥 ✅ What did you think of the fight? ✅ Did the right man win? ✅ Highlights that stood out?

HARD sparring or LIGHT sparring? What's YOUR sparring philosophy? This is mine... https://youtu.be/ttSi9f0KdrM

Follow along with me in this light 5 minute Muay Thai shadow boxing workout for beginners that you can do in the comfort of your own home with NO equipment! ✊ How is your at-home training regime going??

"The Beautiful Fighter" 16 Year Old Phenom! Shes so good that they named her SUPERGIRL! We believe that she's the best female fighter to come out of Thailand currently. Multiple time Thailand champion and currently fighting in big organziations. She dominates every opponent put infront of her, and she's no where near her prime yet!

When you get paired up with a weaker or far less experienced partner, how do you spar with them without dominating?

Greatest Taekwondo Kickboxer - The Super Taekwondo Kicker Who said Taekwondo doesn't work? With a record of 88-8, Steve "Super Kick" Vick is one of the best representatives of Taekwondo in kickboxing to date. Vick was so legendary in the Australian Muay Thai legend that John Wayne Parr nicknamed himself "Wonder Kick" like Vick. Coming from a national Taekwondo background of 5 years, Vick transitions into semi-contact and then eventually full contact, where he won a world title. He proved that the techniques of Taekwondo can in fact work in kickboxing as long as there are many modifications. The lead kick, side kick, and the signature Taekwondo spinning back and heel hook kicks were all Vick's highest percentage attacks. In this tribute video, we explore those techniques.

Yo has anyone ever tried one of these massage guns that I demonstrate in this video? It showed up and I was super skeptical, like I've tried a bunch of different ones and they're all 🚮 but this one was pretty decent. Are there any kind of uncommon tools you use for recovery or Muay Thai in general? Share below!

The Greatest Left Kicker in History "I fear not the man who has practiced 10,000 kicks once, but I fear the man who has practiced ONE KICK 10,000 times." - Bruce Lee Samkor Kiatmontep is considered one of the most FEROCIOUS kickers in the golden era of Muay Thai. Throughout his career, he displayed that perfecting ONE WEAPON can dominate most opponents. This is his solution to the SUPER AGGRESSIVE and heavy-handed Satoshi Kobayashi, the star pupil of the legendary Toshio Fujiwara. Know your history.