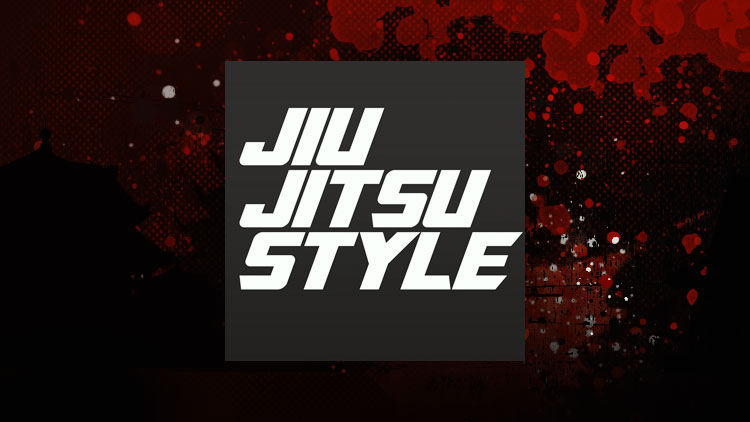 #repost -Clash of the Titans- • Grateful for another incredible challenge to bring out the best in me & help me continue to learn & grow as a martial artist & human being. I have a huge amount of respect for @cyborgbjj on & off the mats & am happy our paths are crossing once again (first time was in 2007 😳) Let’s have some fun & show our best!!! @sub.stars tomorrow night 💥 (PPV link in my bio) • Thanks to my sponsors @wartribegear @onnit @resiliencecbd @studio540 @northsouthjiujitsu for the support 🙏🏼 • My team & family @lovatobjjmma @lovatojjassociation @ribeirojiujitsu @greenstrengthiv @matrixgrappling @budokonacademy #TeamLovato #LovatoJiuJitsu #RibeiroJiuJitsu #GreenStrength #PickloWrestling #Budokon #TrueMartialArtist

Ryan Hall shows how to reclaim the knee from backside 50/50 – one for the leglock fans! https://jiujitsustyle.com/backside-50-50-details-with-ryan-hall/

Why does no one want to face off with Ryan Hall in a fight? #Repost @ryanhall5050 ・・・ Never thought I’d have to go this route, but then again, I also never imagined a laundry list of ranked professional tough guys turning down a fight with a skinny, blinky kid from the suburbs... Frankie Edgar and Jose Aldo are two people for whom courage won’t ever be an issue and it’s for that reason I have looked up to both since I first saw them compete years ago. Maybe one of them would be willing to step in to show everybody else how it’s done? Pick the time and place, boys. I’ll be there.🙏🏻

New to jiu jitsu?? This one's for you! Here's a few tips for those that have made getting into jiu jitsu one of their New Year's resolutions! https://jiujitsustyle.com/top-five-lessons-for-beginners/

Our buddy GARTISTA has opening his own store to share his amazing artwork - keep an eye out! https://gartista.bigcartel.com/